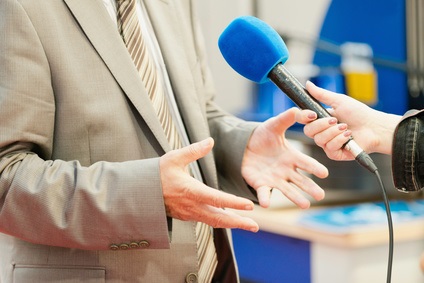 Terminating a contract resulting from the sole fault of the employer : do not touch to my journalist

The French have a reputation of being moaners, and now they also seem to be dissatisfied with their professional life. Confronted with this negative feeling, more and more dissatisfied people end up quitting their jobs after an argument ( ‘’slamming the door"),  by ‘’termination resulting from the sole fault of the employer‘’. It’s an alternative way of terminating a contract, which has been implemented by the legal regime over time, in the absence of regulation by the French Labor Code (code du travail). The employer has every reason to fear this way of termination, as illustrated by a judgment from the High Court on March 7, 018, No. 15-27.458.

By continuing to browse this site, you accept the use of cookies to provide you with appropriate content and services. Read more about it - Decline Accept x